History is on the move

Curious about a bigger picture in musical history? Our inquisitive nature brings you fresh views on famous masterpieces, as well as truly interesting discoveries of historically related music.

“Once in a while a disc lands on my desk with music by a composer I had never heard of. Johan Adam - or Joannes Adamus Josephus - Faber has no entry in New Grove and very little about him is known” - Johan van Veen

Vlad’s focus is the rediscovery and performance of unjustly neglected composers and their music. For this reason, he founded the Terra Nova Collective in 2012 as artistic and musical director.

The research and dramaturgy of David Vergauwen form an integral part of Terra Nova Collective’s profile.

LISTEN TO THE FULL ALBUM ON OUR MUSIC PAGE 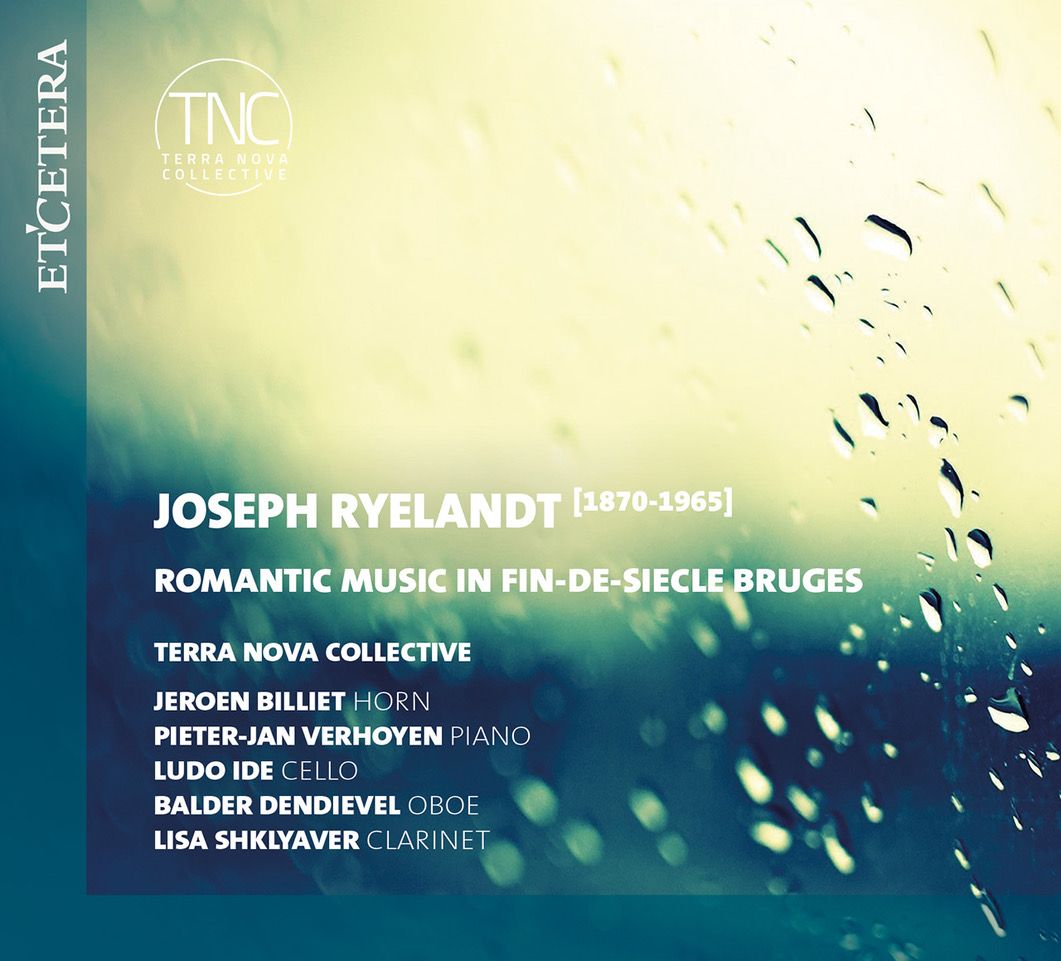 Due to the Covid-19 crisis TORENCONCERTEN Schoten in august 2020 is postponed.
More news about new date soon available.

Today, fin-de-siècle Bruges is known especially for the poetry of Guido Gezelle, the novels by Georges Rodenbach and the paintings by Fernand Khnopff. Lesser known is the composer who also worked there and who around 1900 would become one of Belgium’s most important composers. Born in 1870, Joseph Ryelandt would turn out to be one of the chief representatives of the late-romantic style in Belgium. Like his collegues in painting or literature, he would soon find international renown.

Ryelandt was a proud citizen of the city of Bruges. He was born, he lived and he spent most of his life in Bruges. He died and was burried there and his family tree stretches back to medieval times. Some of his family members were intimitly connected to the history of the city. Ryelandt’s artistic scope however reached well beyond the borders of his home town. He corresponded with international stars like Eugène Ysaÿe and with prominent composers such as Edward Elgar, Vincent d’Indy and Charles

Koechlin. He kept in touch with many other important writers and poets of his day.

This book tells the story of the life and work of this fascinating composer. His story is set against the unique background of the social and political context of the day; Ryelandt was a French- speaking progressive catholic living in Flanders. He will become a guide on a tour around the cultural life in Belgium between the fin-de-siècle and the Second World War. His music can be heared as a soundtrack to Rodenbachs masterpiece ‘Bruges-la-morte’.

This study was based on unique source material, amongst other the archive of the family Ryelandt